Once considered the west Buckhead suburbs, incorporated as a city in 2012.


A burgeoning young city striking a chord for residents.
Once considered the west Buckhead suburbs, Brookhaven incorporated as a city in 2012. Centered around Oglethorpe University, the area draws its character from a varied mix of residents in affluent country club subdivisions and academic enclaves, as well as a vibrant demographic of young professionals. Other nearby neighborhoods north of Atlanta include Sandy Springs and Dunwoody.
A fashionable yet family-friendly Dekalb county neighborhood balancing an interesting combination of trendy hotspots with traditional community enhancements. Strong infrastructure, proximity to major highways, and MARTA rail service add to the ease of Brookhaven living.


A planned cityscape designed to put residents at ease and foster camaraderie.
Brookhaven folks crow about the safety and walkability of the neighborhood. And for good reason. Creating a thriving live/work/shop community has been a high priority as the young city strengthens its influence.


Cheery neighborhood activities and a lively entertainment scene.
Restaurants and nightlife add sophistication to the local flavor while a laid-back suburban feel prevails. Dynamic festivals and popular gatherings draw attention throughout the year.


Connectivity to other parts of the city.
The MARTA commuter rail gold line serves Brookhaven, giving an option to avoid the dreaded Atlanta traffic, and the Brookhaven branch of the Peachtree Greenway project will link into The Beltline accessing miles of pedestrian and bike trails paths throughout the city.

You'll Fall In Love With


Tree-lined neighborhoods, a strong school system, and convenient amenities.
Spending a day puttering around Brookhaven might end the debate on where to settle. Stroll with the kids, wave at the neighbors, meet friends at a cafe, or plan which park suits the group for the next rec sports challenge.

Browse Properties In The Area 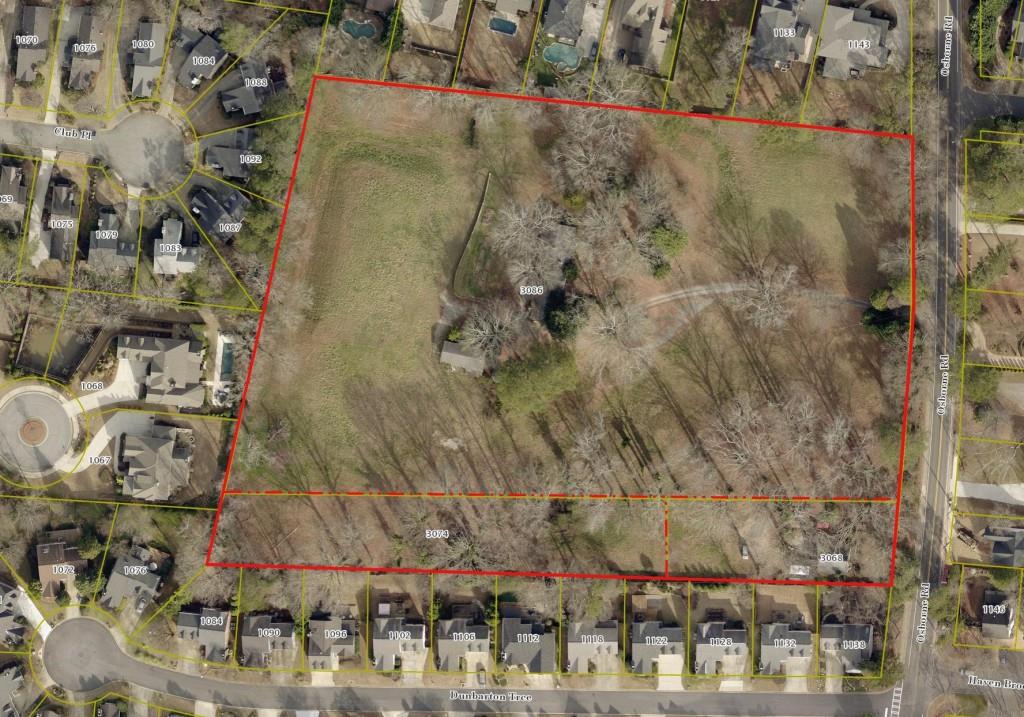 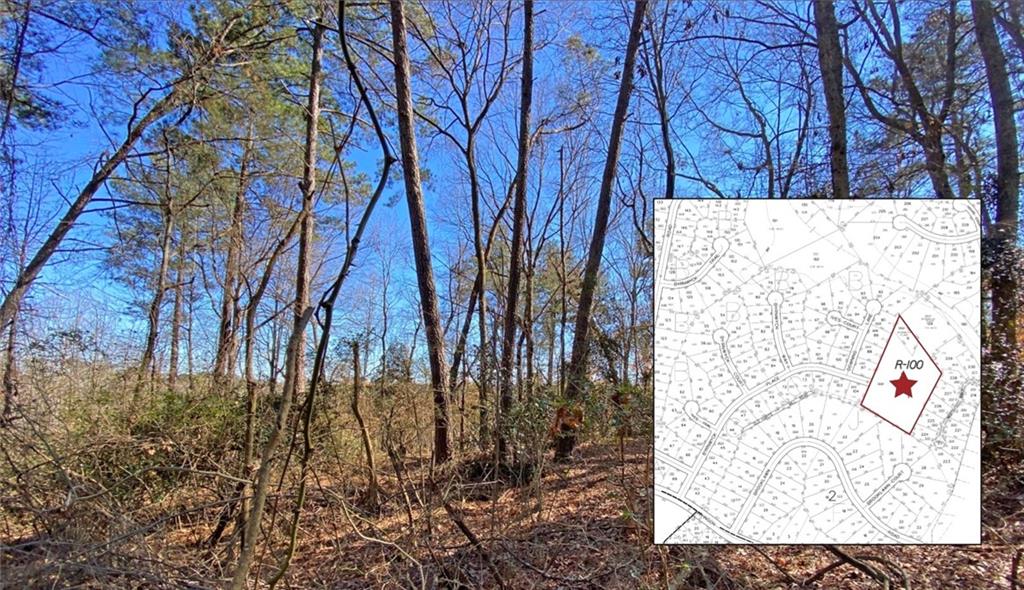 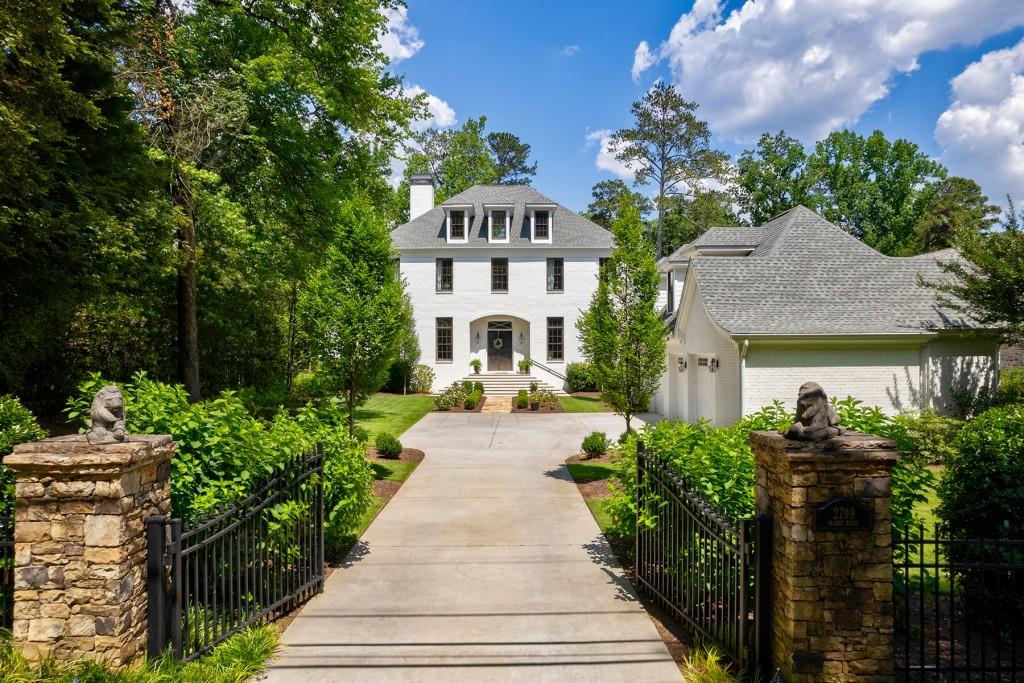 With 14 years in the industry, Patricia has a solid reputation as a closer. She considers herself not only a realtor, but an advisor as well, who goes above and beyond for each client regardless of the price point.
Let's Connect